Uppsala University has chosen IMCG to support the design and writing of proposals for EU Funding. The work also includes coordination support as well as communication activities related to EU-projects. 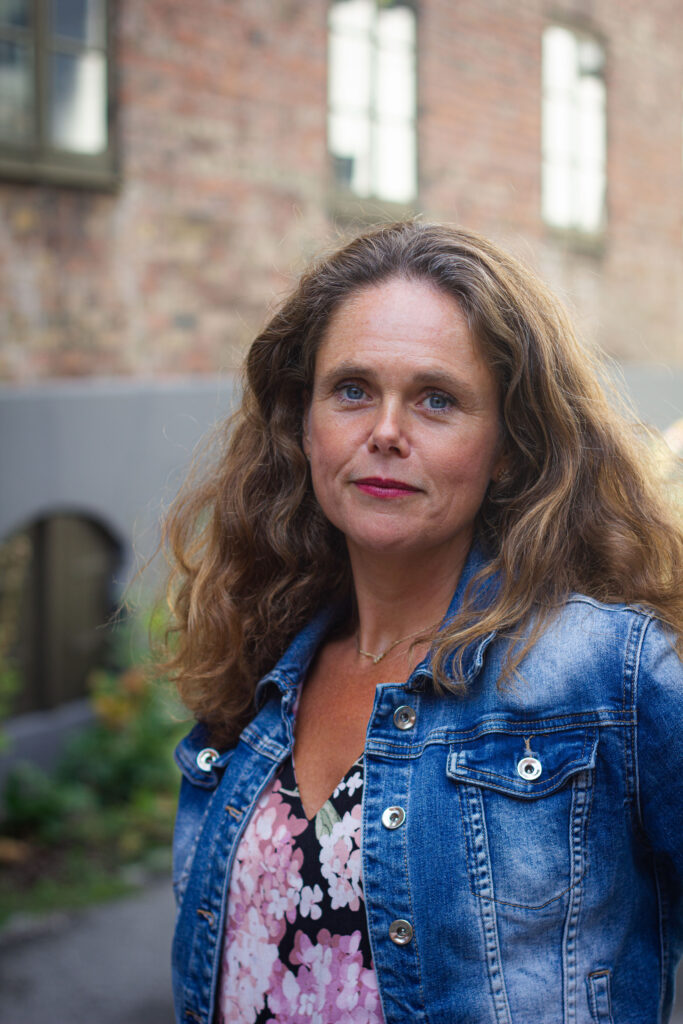 THE FIRST SUBORDER HAVE TAKEN PLACE

The framework agreement with Uppsala University was put in p

lace prior to EU’s newly launched funding programme Horizon Europe. And the first suborder – a project proposal for a very strong consortia led by one of the most respected researchers from Uppsala – has already been performed.

– To collaborate with Uppsala University and their professional team as well as the whole consortia has been a great experience. They do indeed have excellence in degree of innovation and will go beyond state of the art within their field. IMCG has helped design and supported the writing of a competitive proposal, says Ulrika Wahlström.

IMCG’s consultants have previously supported the scientist Ann Magnuson, Associate Professor and Directors of Studies at the Department of Chemistry in Uppsala.

– IMCG was involved early in the writing process and gave me insights and concrete help regarding the design of the different components of the test – such as impact. I did not have a clear picture of how to write the impact part of the proposal. Thus, the support regarding design and writing offered by IMCG was invaluable. The consultants from IMCG were very helpful and their efforts made it possible for me to focus on the scientific parts of the proposal, says Ann Magnuson. 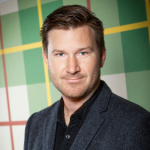